About 20 mins away from the campsite is the town of Thouars, considered the gem of the Deux-Sèvres. I really have to say that I was a wee bit disappointed in the city as I found it all rather haphazard. Bloody hilarious, isn’t it? Me calling a town with evidence of habitation going back 5000 yrs and the town developing in the 8th century “haphazard”!!! To be fair there is such a lot of work going on in virtually every street and alley and it felt more like negotiating a massive building site. Added to that, it was 30c and walking around wearing a mask doesn’t make fun sight-seeing. However, there are some lovely buildings and along the River Thouet it was very pleasant. 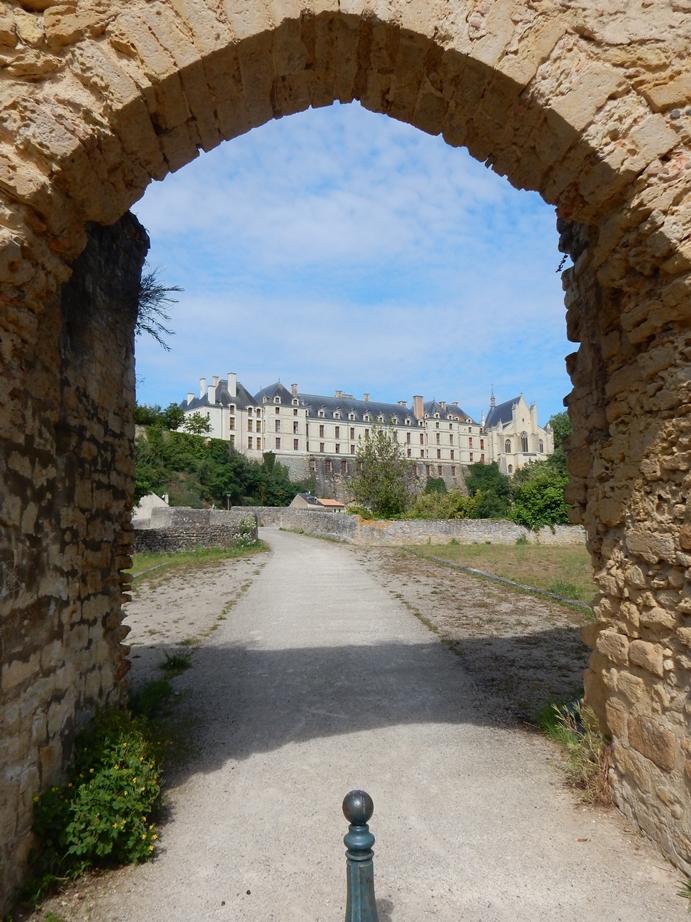 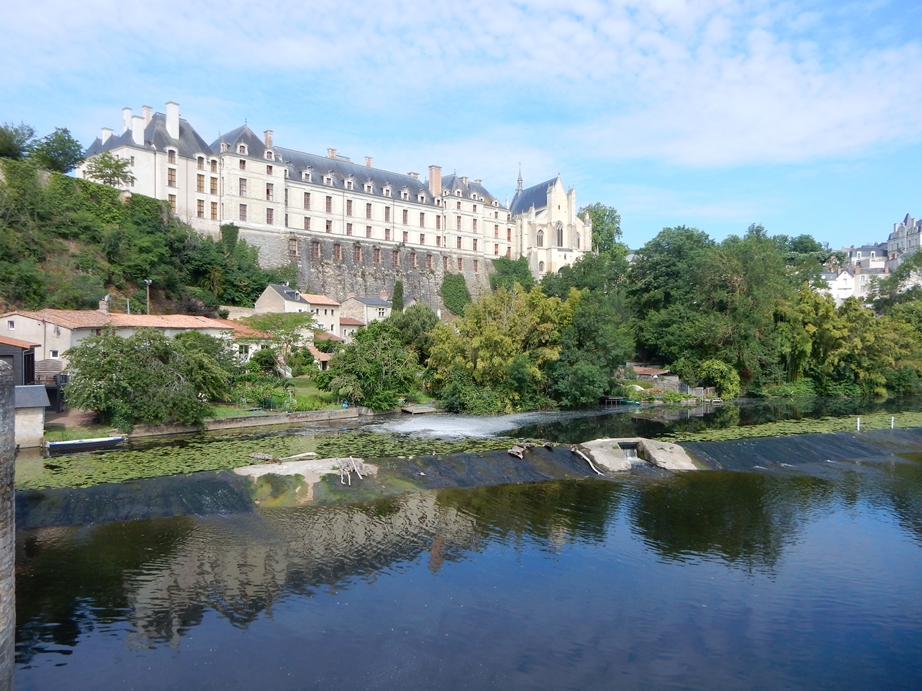 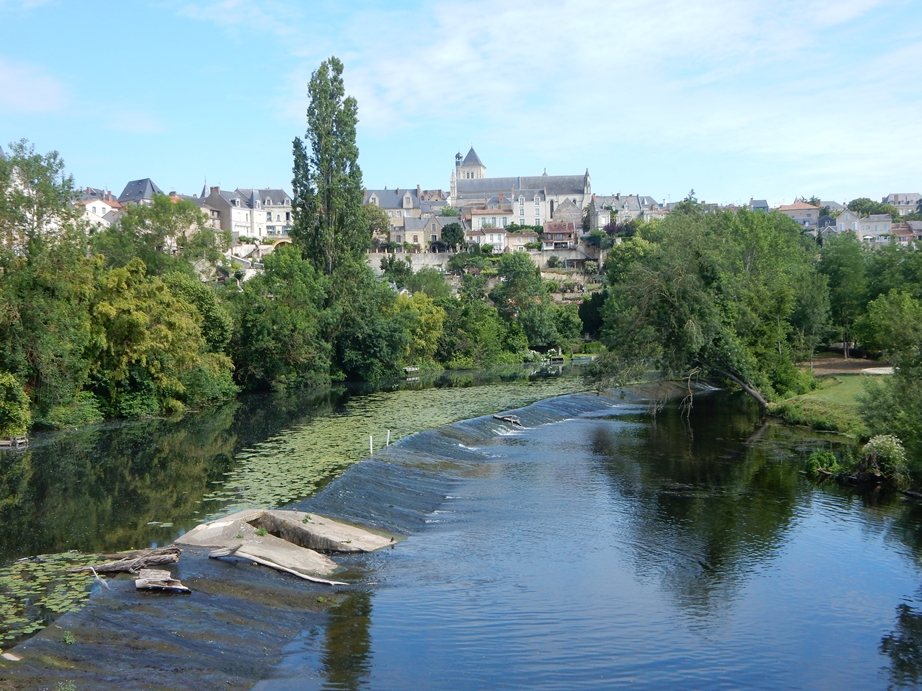 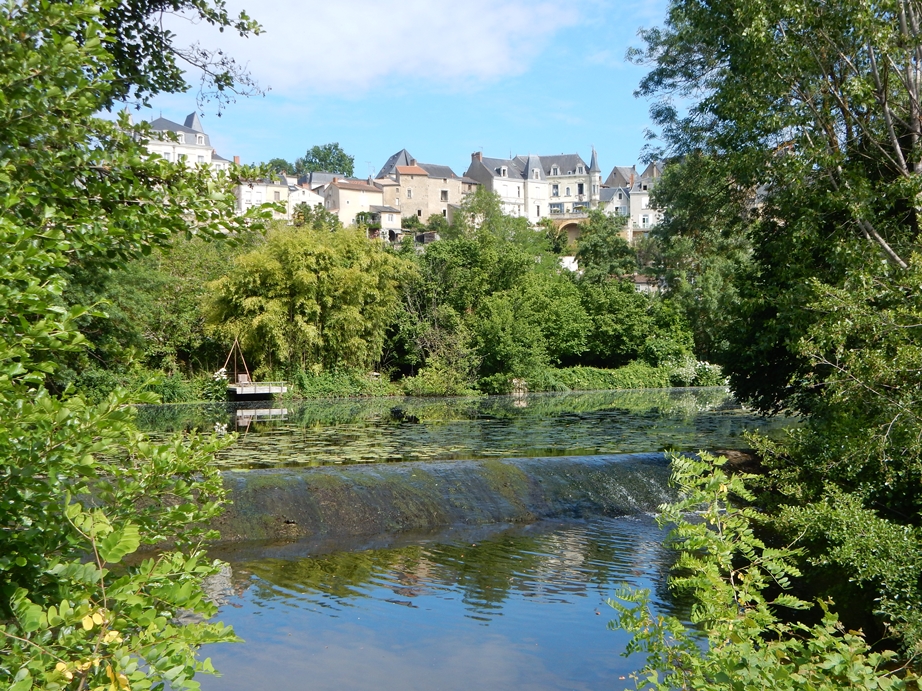 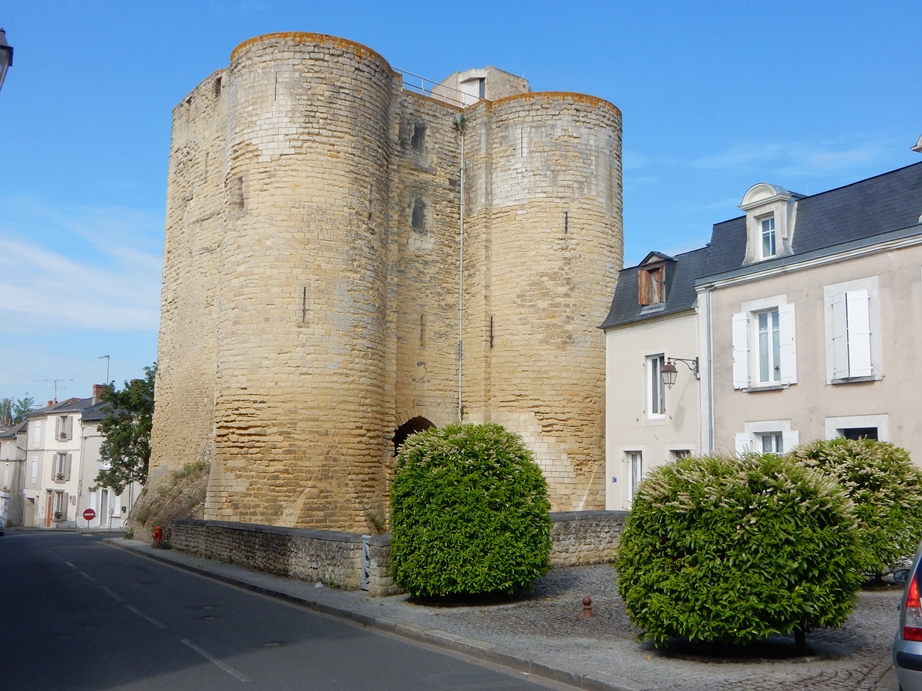 Off for a drink and a treat now. 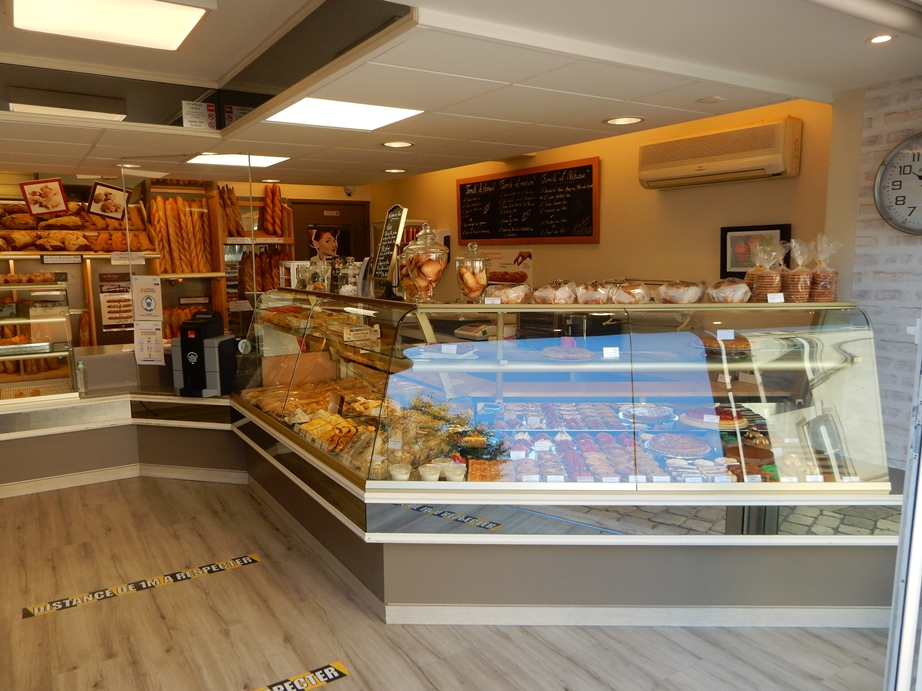 Hummmmm….which one should I get? 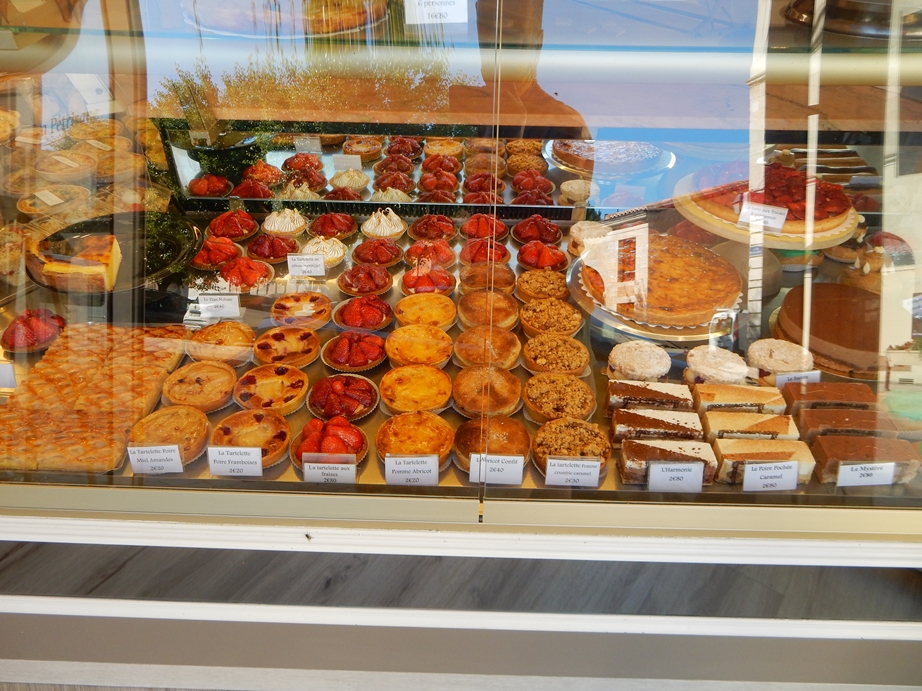 Perhaps one of each? I’m sure that Weight Watchers wouldn’t approve Haahaaa!

Dreams do come true and I am now retired and living with Maggie, my chocolate labrador, in France in the Deux-Sevres. I love travel and photography and hope to combine both interests here to make a record for myself, and somewhere where I hope you will get to enjoy a part of my life in this region, in France and further afield when I get the opportunity. Please feel free to follow and comment. A Bientot!
View all posts by Al in France →
This entry was posted in Podding. Bookmark the permalink.